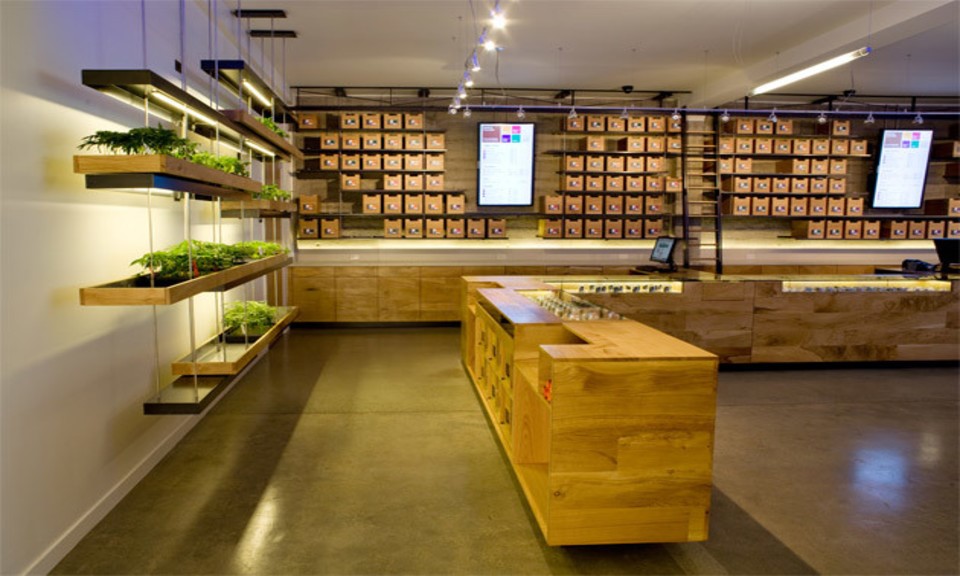 Montreal Montreal is the popular municipality of province Quebec in Canada, and it has got the second most popular city in Canada as a whole. Montreal city is originally called “Ville-Marie “or “City of Mary” which is the important economic place in Canada. Montreal Cannabis dispensary The Montreal dispensary is […]