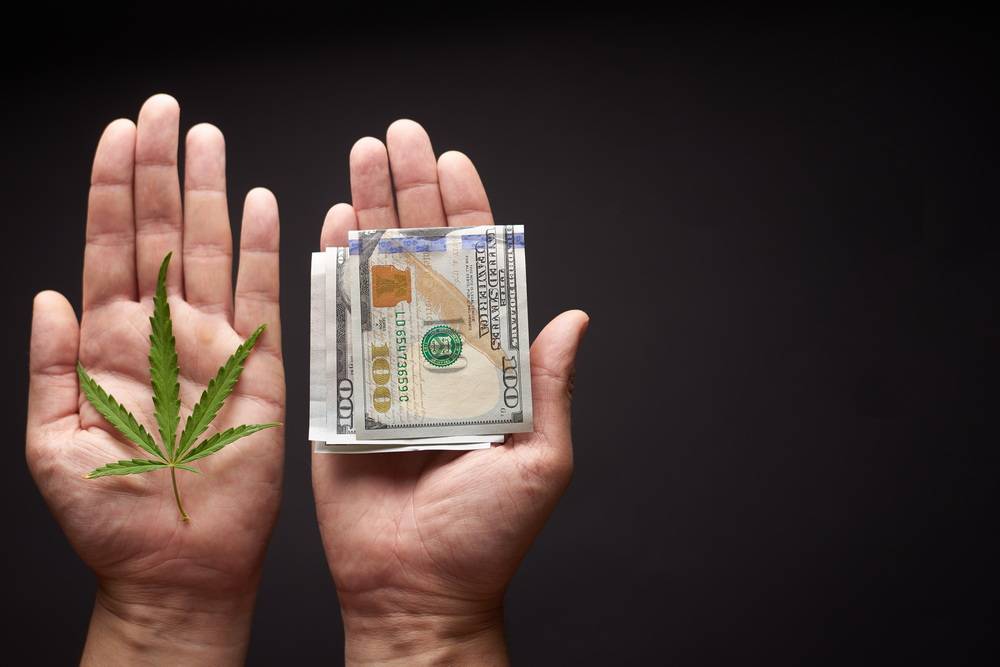 If you wanted to open a new medical marijuana pharmacy in the state of Utah, you would be out of luck. The Beehive State only allows for a limited number of pharmacy licenses. And guess what? All the available licenses have already been awarded. So what’s the deal? Why would a state or local jurisdiction limit the number of licenses awarded to cannabis businesses?

The logic behind license limits only makes sense if you separate cannabis from other industries. After all, state and local jurisdictions don’t usually limit the number of liquor stores they license. They do not limit licenses for travel agents, attorneys, or just about any other business or entrepreneurial opportunity. So what’s the deal with cannabis?

Brigham City Utah’s Beehive Farmacy says that the license limits in their state are designed to prevent their medical program from becoming a free-for-all. Cannabis use is allowed only for medical purposes in Utah. Moreover, eligible patients must be diagnosed with a qualifying condition and be recommended for cannabis treatment by a certified medical provider.

Utah lawmakers do not want their state to become like Colorado, New York, or California. They are determined to not expand beyond medical cannabis. However, it is highly likely that the medical restriction will eventually fall. All attempts by lawmakers to prevent it will ultimately be in vain.

That aside, limiting licenses issued to cannabis businesses is part of Utah’s overall goal of tightly controlling its medical program. Though licensing limits may not be the best way to go about it, they do accomplish the purpose for which they are intended. But that still does not explain licensing limits elsewhere.

As you may know, Colorado is one of the most liberal states in terms of cannabis laws. The state allows for both recreational and medical marijuana. Yet state law gives local jurisdictions some measure of authority to regulate the industry. Enter the Grand Junction City Council.

City Council determined, at some point in the past, that they were going to license just 10 dispensaries within city limits. They originally had intended to award the licenses based on a weighted lottery. They have since scrapped that plan in favor of a merit-based selection process.

The selection process itself is no big deal. No matter how the Council proceeds, there will be winners and losers. A more important question is this: why limit the licenses to just ten? In fact, why limit them at all? Colorado already has a wide-open market that could be construed as a free-for-all. Limiting retail licenses in Grand Junction seems to be a colossal waste of time.

The thing about licenses is that they are not necessarily a bad thing. A city like Grand Junction can create license requirements to make sure that businesses conduct their operations in certain ways. Likewise, Colorado can issue state licenses to growers and processors, utilizing licensing requirements to ensure quality, purity, safety, etc.

It is not the licensing itself and that confuses people. It is the artificial limits put on the number of licenses a jurisdiction will issue. In a free market economy, common sense dictates awarding a license to anyone who can meet minimal requirements and then letting capitalism run its course.

Maybe that’s the real issue. Perhaps the same people who are wildly supportive of license limits are also not big fans of capitalism. And if so, license limits are little more than a means of control. As cynical as that sounds, it is probably the most reasonable explanation out there.