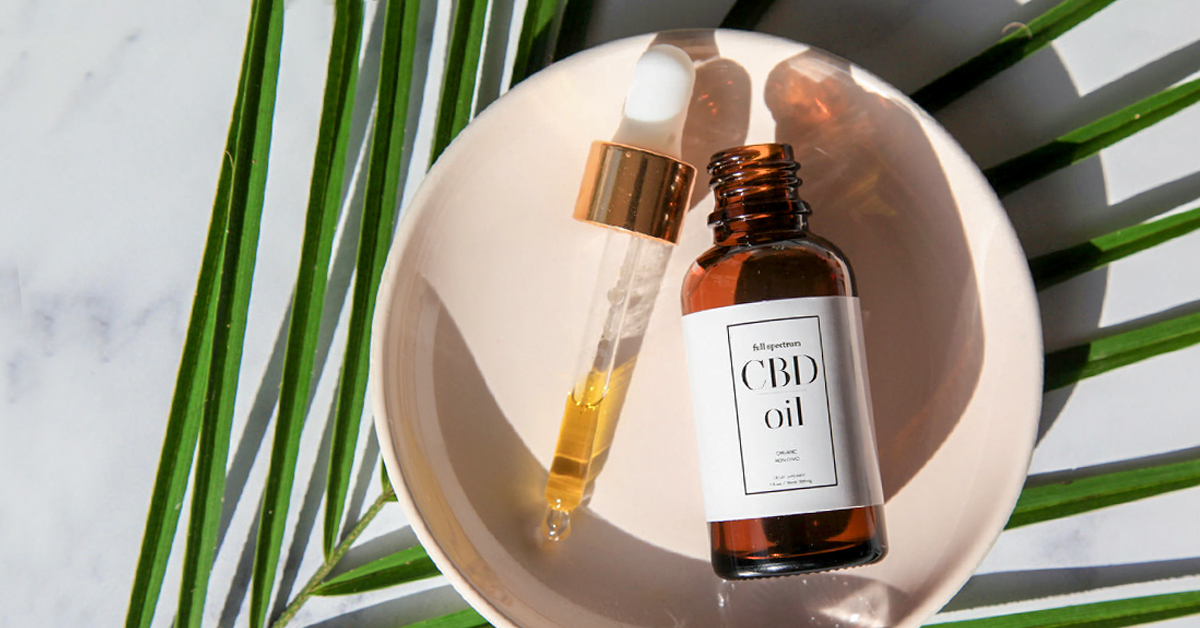 What is CBD oil?

CBD is one of the components present in marijuana plants. Two components of marijuana are delta-9 tetrahydrocannabinol (THC) and CBD. Both of these compounds produce entirely different effects on the human body. THC is responsible for intoxication and producing psychoactive feelings whereas,  researchers are finding some beneficial effects of CBD on the human body. Although CBD drugs are also responsible for producing some other medical side effects however, it also shows some significance. Moreover, legalization for CBD oil UK, Europe, and other regions have also been discussed on many forums.

In this article, we will get to know some of the benefits as well as the side effects of using CBD drugs.

According to the studies CBD drugs produce certain medical benefits

Side effects of using CBD based drugs:

Although many types of research are taking place in the medical field to find out the therapeutic significance related to CBD drugs and many of them are successfully showing encouraging results, however, FDA has only approved one CBD based drug and that drug is Epidiolex. This drug has shown some pronounced effects in the treatment of epilepsy and seizures. Most people can tolerate CBD drugs however; it has certain side effects on the body which can’t be ignored. Some of them are listed below.

These CBD based products can be used in various forms from e-cigarettes to skincare and oils. There are many websites available to buy CBD oil in UK and Europe and other legalized regions.