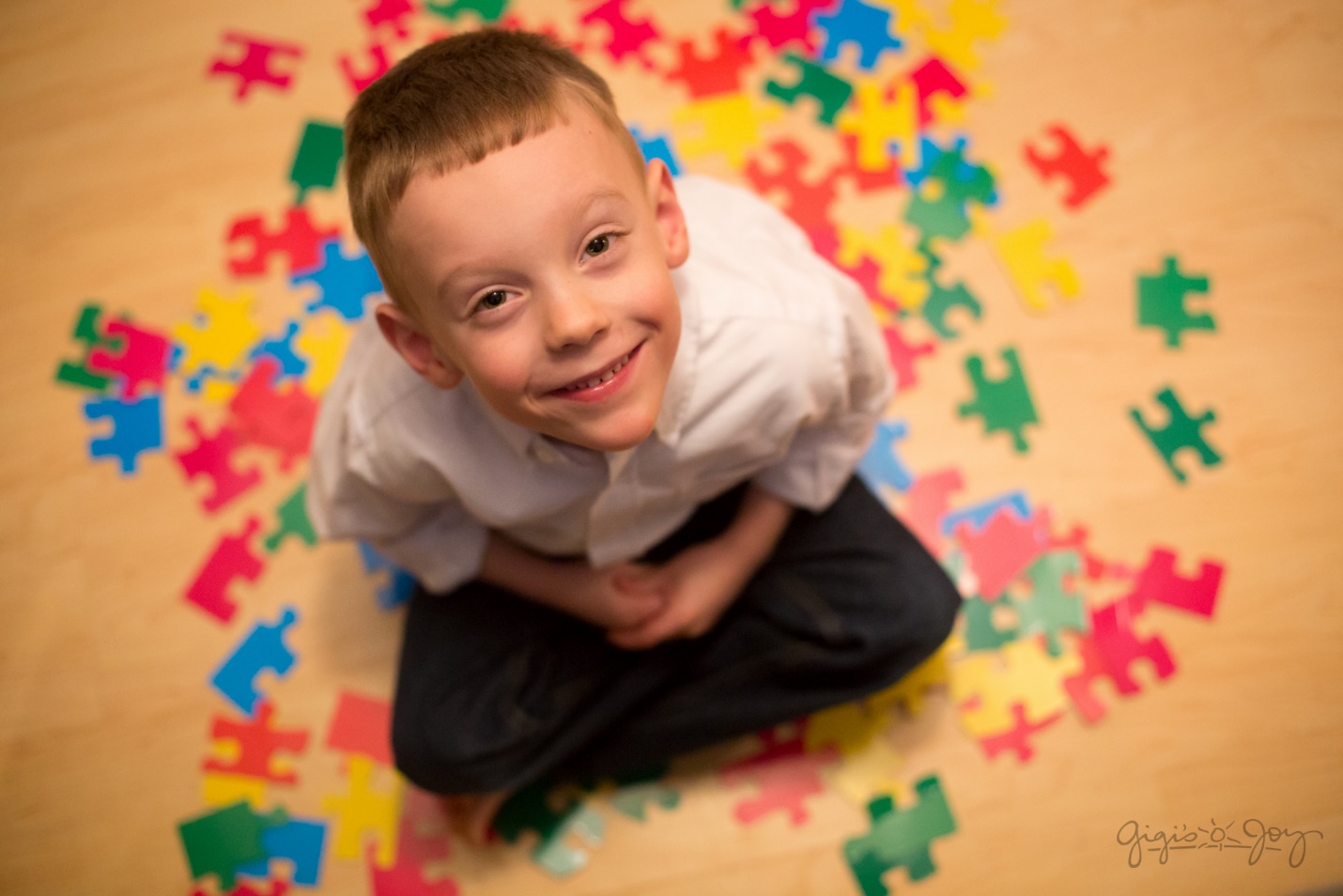 With that said, you don’t need to treat your child with autism with the proverbial “kid gloves.” Instead, just avoid doing these five things.

Don’t Say That You Love Your Child, But Hate Autism

Many people say this. It makes sense from a parent’s perspective because they love their kid, but really hate all of the symptoms and side effects of the disorder. However, if your child hears this, they’ll begin to think that you really hate a part of them.

You see, the main thing to remember here is that there shouldn’t be a separation between your child’s personality and the autism. They are one and the same. You need to love both equally. Otherwise, you’re putting out the message that there’s something wrong with your kid.

Blame the Autism for Their Identity Quirks

It’s almost too easy to claim that any odd identity quirks are due to your child’s autism, and not their actual personality. By doing this, you’re putting the autism first, and essentially stating that they don’t have an identity beyond it. You’re staying that they are their autism and absolutely nothing else. This isn’t the way to do this. Instead, you need to understand that their unusual, quirky, and downright interesting personalities are how they are – and how they would be even if they didn’t have autism.

Don’t Talk about Your Kids like They’re Not There

Yes, your child has autism. They might or might not be aware of this fact, depending on their age and what they know about the disorder. However, you do want to save any discussion of them for when they aren’t in the room. After all, they can hear you clearly! You wouldn’t talk about your neurotypical child to other adults as if they weren’t present, so why would you do the same to your child with autism? This can be very damaging, and it will make your child feel small and as if they don’t matter.

Understand the Situations that They’re In

The best way to explain this is with an example. Your child with autism comes home from school and claims that she’s been bullied by a small group of children. Do you do something about, such as call up the teacher or ask to speak to the principal? Or do you assume that she only thinks that she’s being bullied and has misread the social situation due to her autism? Don’t do the latter. It makes it seem as if your child doesn’t know what’s going on, just because she interacts with the world in a different way than everyone else.

Don’t Let Them Believe That Autism Is Bad

Your child will be out in the real world every day. They’ll encounter people who think that autism is a negative thing, that it’s bad to be on the spectrum. This isn’t true at all, and is a very counterproductive way of going through life, especially if your child begins to believe that this is the truth. While you can’t change people’s minds all of the time, you can teach your child that those people simply don’t understand them and that their opinions should be taken with a grain of salt.

If you haven’t seen the made for TV movie about Temple Grandin, then you should. Grandin was born with autism and her mother refused to let it slow her down. She helped Grandin through school and was instrumental in her following her dreams and developing her career. Grandin recently made headlines when she pointed out that something you need to push your child with autism slightly (and slowly) out of their comfort zone.

While it may be tempting to coddle your kid and treat them as if they are “special” the only way that any growth will be achieved is if you push. We’re not advocated for pushing them too hard. That can cause many additional psychological issues, which is what we’re trying to avoid here. However, if you push your kid a little, and keep extending that line slowly, then they will keep crossing it. This is a healthy way to help them grow as people. You need to do this while avoiding the other things on this list.