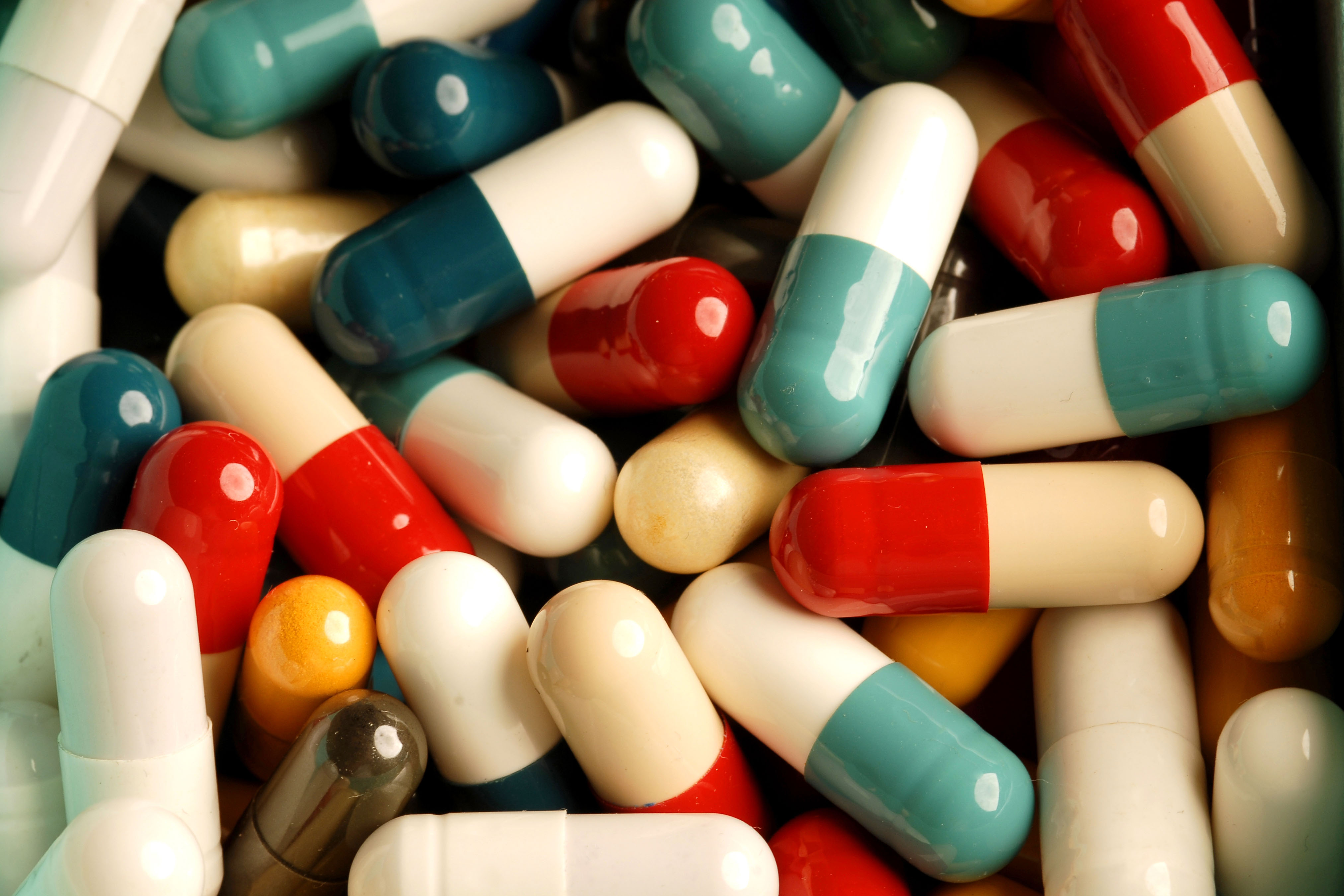 According to the latest government report, the main motivation behind misusing prescription opioids is to relieve pain (62.3 percent). The other reasons for misusing opioids include getting high (12.9 percent) or relieving tension (10.8 percent). The tendency to use prescription opioids at one’s own volition or take a higher dosage than prescribed leads to opioid abuse. In fact, the misuse of prescription drugs has escalated to epidemic proportions in the United States, with the Centers for Disease Control and Prevention (CDC), highlighting the overdose death tally to be more than 64,000 in 2016. Many experts believe that the outbreak of opioid overdose was significantly driven by the increased prescription of pain medication. In 2012, enough prescriptions were written to provide every adult American with a bottle of painkillers. Moreover, legal prescription drugs, such as oxycodone and hydrocodone, and illegal drugs, such as heroin and fentanyl, are often involved in most overdose deaths. According to a new analysis published in the medical journal JAMA, the misuse of prescription opioids not only imperils an individual’s life but also shortens his or her lifespan by two-and-a-half months. Opioid-related overdoses lower life expectancy From 2000 to 2015, the drug poisoning mortality rate more than doubled in the U.S. And, in the case of opioids, it more than tripled. The analysis found that the increase in the number of drug overdoses has resulted in reduced life expectancy, particularly among non-Hispanic whites. The average life expectancy of Americans fell in 2015 for the first time, since 1993. The researchers alluded to improper processing of death certificates to be the reason for underestimation of the total number of opioids overdose deaths. The death rates due to conditions, such as heart diseases, diabetes, etc., have significantly declined from 2000 to 2015, bolstering the average life expectancy by two-and-a-half years. However, increases in deaths due to Alzheimer’s disease, suicide, etc., have negated some of those improvements. You Might Also LikeDoes Smoking Weed Make You More Creative?California Is on Fire  LiterallyWhat Is Net Neutrality and Why Are People Freaking Out?Trump to Send Americans to the MoonSponsored Content?These content links are provided by Content.ad. Both Content.ad and the web site upon which the links are displayed may receive compensation when readers click on these links. Some of the content you are redirected to may be sponsored content. View our privacy policy here.To learn how you can use Content.ad to drive visitors to your content or add this service to your site, please contact us at info@content.ad.Family-Friendly Content Only recommend family-friendly contentWebsite owners select the type of content that appears in our units. However, if you would like to ensure that Content.ad always displays family-friendly content on this device, regardless of what site you are on, check the option below. Learn More In 2015, the average life expectancy was at 78.8 years, diminishing by a month since 2014. While women continue to live longer (81.2 years) than men (76.3 years), the estimates for both genders were found to be lower in 2015 than 2014. However, life expectancy of both sexes did not change at the age of 65 in 2015. On the adjustment of prescription drug abuse, it was discovered that opioids reduce a person’s life expectancy by roughly two-and-a-half months. While the opioid epidemic was largely driven by legal prescription drugs earlier, it is being led by heroin and illicit fentanyl in recent years. Such a significant shift in opioid crisis has played a pivotal role in increasing overdose deaths. According to the CDC, fentanyl is forecasted to be the leading cause of opioid overdose due to the doubling of the impact from about 9,945 in 2016 to 20,145 in 2017. As an attempt to stem the tide of opioid menace, the Trump administration has declared the opioid crisis as a national emergency. In addition, the Trump administration is also collaborating with pharmaceutical companies to find innovative ways to implement non-opioid and nonaddictive pain relief alternatives to manage pain. Stand above the influence Unlike other addictive substances, one starts abusing opioids right from the doctor’s chamber. Due to the high level of addictiveness, people tend to become dependent on opioids during the treatment for chronic pain. Therefore, there’s a significant risk of developing an addiction even when these drugs are taken as per the prescription. Although the CDC has released new guidelines for prescribing opioids in 2016 along with the mass production of opioid antagonist drugs like naloxone and naltrexone, tackling the opioid crisis remains a herculean task.