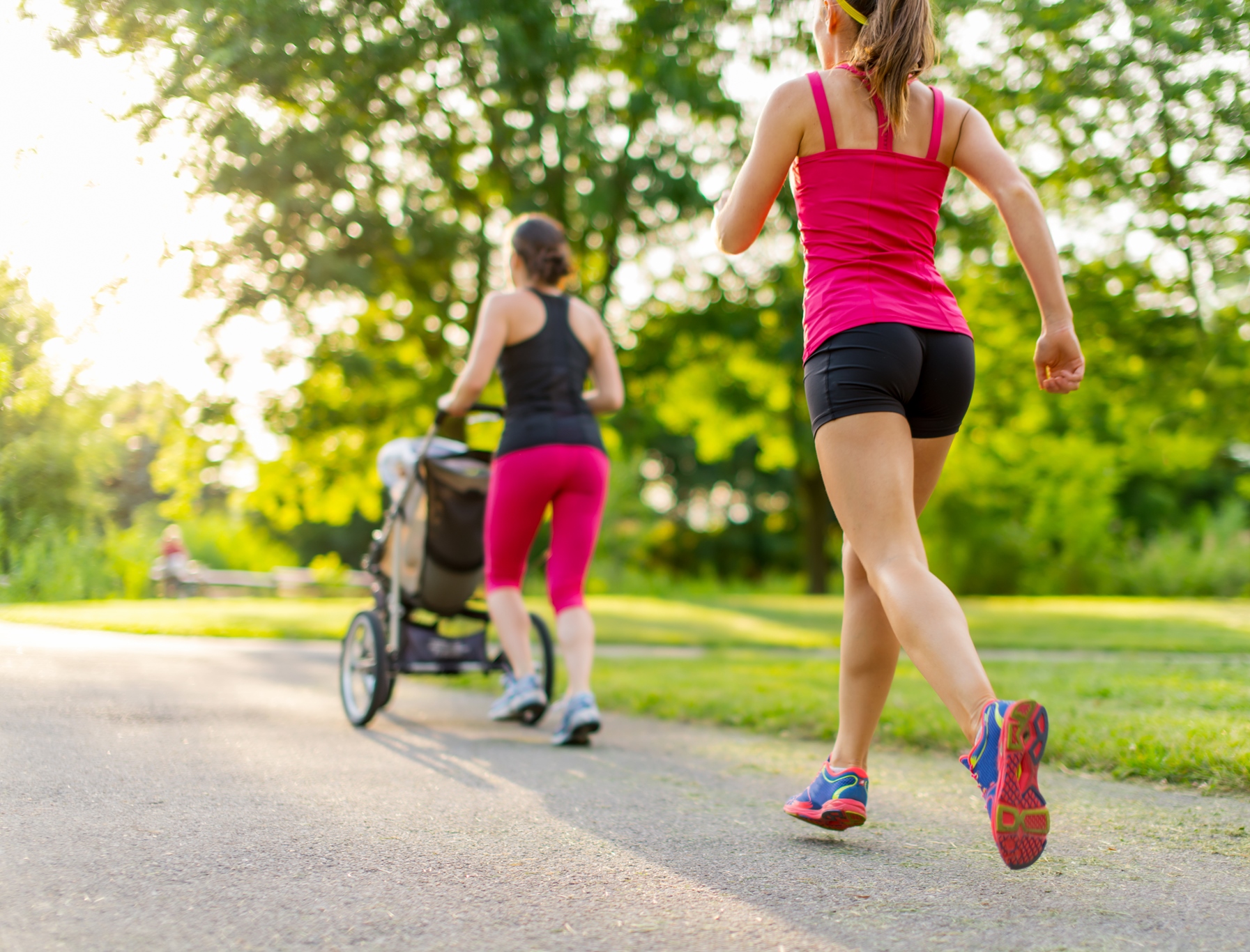 The work for this ? 300 crore project will be undertaken in phases and is expected to be opened to the public by 2019. The first step of the project will be the removal of illegal encroachments along the pipeline, as directed by a High Court order. The BMC has already identified more than 15,000 encroaching structures through an earlier survey conducted by the engineering department. The Phase 1 of the project will target a 4-5 km stretch of the pipeline and is expected to begin by October this year. The civic body is also constructing a wall along the Tansa pipeline (that runs in two parts – from Mulund to Dharavi and from Ghatkopar to Sion) to protect the track from future encroachment. With 40 entry-exit points, the track will connect 19 railway stations, 7 Metro stations, and 4 monorail stations. Once completed, it will also be the shortest – and a more eco-friendly – route between the eastern suburbs and central parts of Mumbai like Wadala and Sion. Interestingly, along with parking spaces and resting points, the track will also have a biodiversity corridor, a Bollywood walk,and a Mumbai books route. Earlier this year, during his budget speech, BMC Commissioner Ajoy Mehta had also announced a cycling and pedestrian track between Bandra fort and the Bandra-Worli Sea Link. While this project comes under the aegis of BMC’s plan to beautify Mumbai’s forts, it’s also a part of the civic body’s plan to create infrastructure for pedestrians and cyclists across the city. The Maharashtra government also plans to create similar cycling tracks (dubbed ‘streets with cycle tracks’) along the major roads of 10 leading cities in the state.The viability and public response to these tracks will be first gauged through pilot projects, which if successful, will be followed by full-scale projects in the cities. This is a good approach Maharashtra government. as it will now help to people focus more on health. In my opinion, this kind of track should also be built in Delhi so that people can even use cycles to go to their destination and avoid future health hazards.