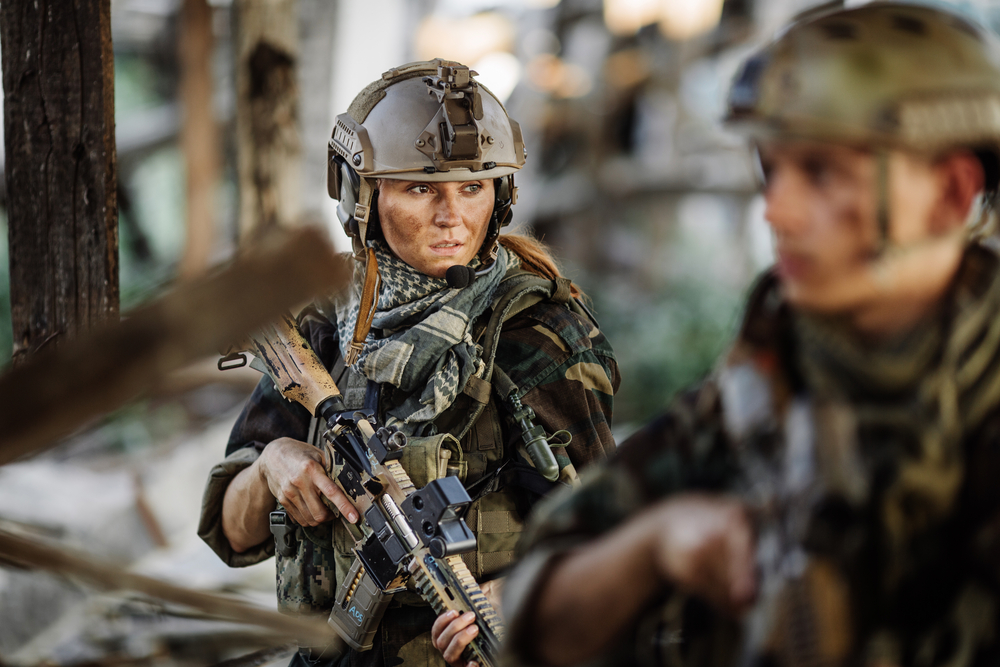 For reasons in addition to convenience, an estimated 70% of American do the majority of their shopping online. Furthermore, shoppers prefer to shop online rather than in-person or in-store in hopes of avoiding crowds and checkout lines, having the ability to shop 24/7 and easily compare prices, the ability to locate hard-to-find items and saving time. However, given all of the advantages that are associated with online shopping, there are also a few impediments. Online shopping generally involves looking at a smartphone, tablet or a computer monitor. Although this simplifies the shopping process in its entirety as well as provide a great deal of convenience, you may actually be harming your eyesight.

Statistically, the average American spends around 148 minutes each day just staring at their cellphones, not including tablets and computer screens. Although this may not seem like a considerable amount of time since there are 1,400 minutes in a day, this number can have a significant impact on an individual’s eyesight over-time. Aside from routine tasks individuals perform on their devices each day such as checking the news and social media feeds, online shopping as well as browsing through e-commerce stores account for the longest phone-usage times. But why should this be a concern to the majority of individuals?

According to several new studies, the blue light rays emitted from your cell-phone, tablet, television or computer screen can actually speed up blindness. Long periods of blue light exposure may severely damage your vision as well as produce poisonous molecules in your eye’s light-sensitive cells. Research also shows that this may cause eye disease as well as accelerate macular degeneration, which originates from the deterioration of light-sensitive cells in your retina. Currently, a staggering 11 million Americans have some sort of this disease. Consequently, it is vital to inform yourself about how much blue light you’re taking in every day, and when it’s time to shut it off.

Studies have suggested that the average American spends up to 6 hours each day in front of a digital device containing potentially harmful blue light. While some sources of this blue light may be beneficial such as the sun in aiding to regulate your sleep and wake cycles, unnatural sources of this blue light can significantly damage your eyesight, as well as interrupt your sleep and wake cycles. Blue light is a scope of the visible light spectrum, elucidated as containing a wavelength between 400−495 nm. Additionally, there is an inverse relationship between these wavelengths, and the amount of energy they have. Light rays with short wavelengths contain more energy, and those with relatively long wavelengths have less energy.

Although an average of 40% of Americans are required to be in front of a digital device for work related purposes, there are several ways you can utilize to help minimize your exposure to these blue-lights. If constant blue light exposure is an issue, you should attempt to decrease the time you spend in front of digital screens, by looking away every 20 minutes or so and giving your eyes a needed break. Additionally, you may consider using computer glasses, anti-reflective lenses or screen filters, which have been in the making for numerous digital device and cell phone companies.