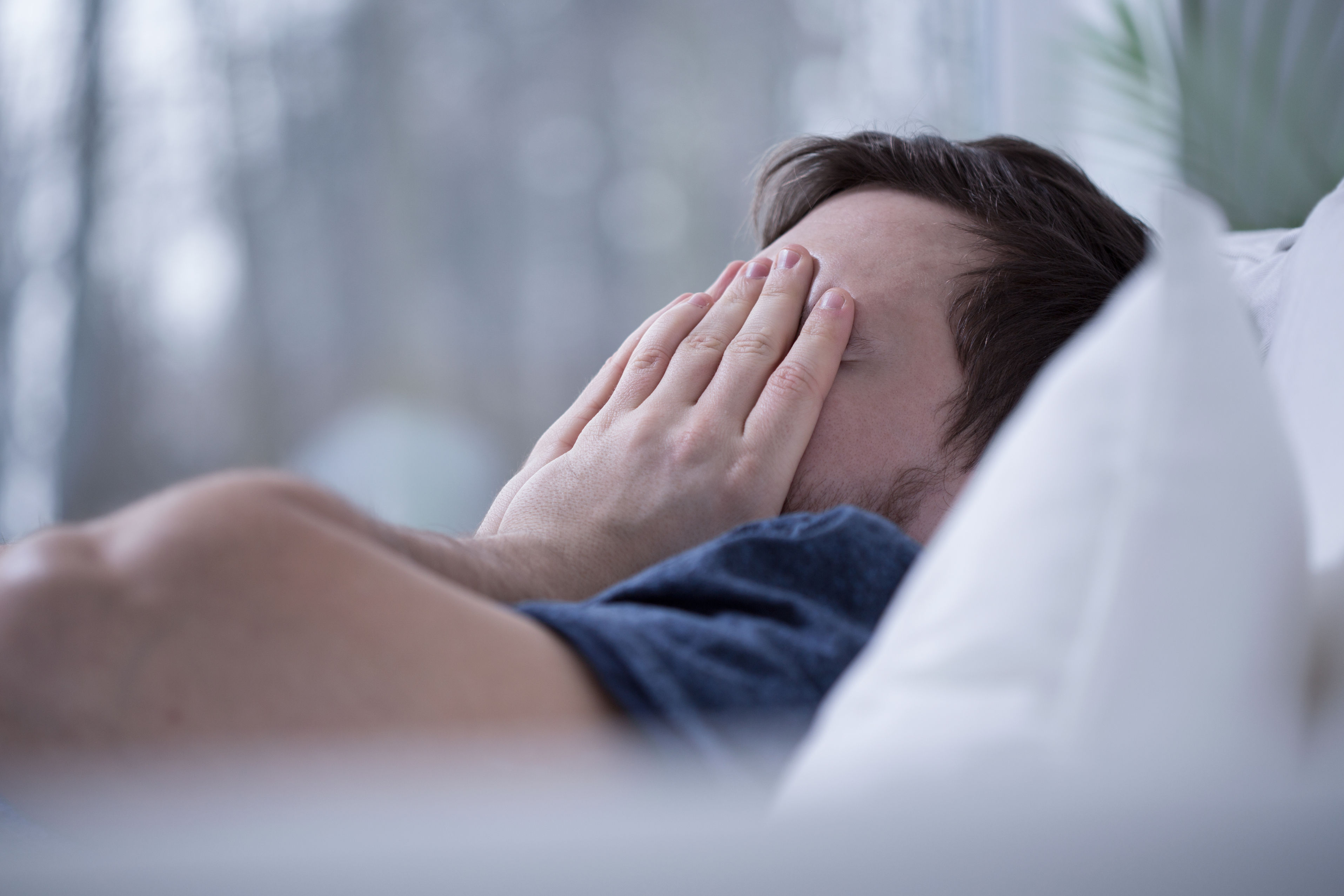 Weed as a health supplement is making headlines once again. And once again all the controversy and arguments are coming along with it, so what is really going on? Is it just more hype or is there something to this hemp sensation?

First, the fireworks are all about something called Cannabidiol or CBD, and Hemp extract. As their names suggest, both are related to the marijuana plant used by many for recreational purposes. Hemp extract and CBD however, are not psychoactive and cannot get you high. In fact, Hemp itself, while a strain of the notorious weed, is legally defined as having less than 0.3% THC, the psychoactive ingredient that produces recreational effects. Hemp is entirely legal to produce at industrial scales here in the United States and can be found in everything from clothing to biofuels, not just needlessly controversial dietary supplements.

Hemp extract’s uses are many. From cooking oils and skin moisturizers to treatments for anxiety and pain relief the stuff has supporters of all stripes. By now we have all seen so many athletes, conservative politicians, actors, pundits, and preachers talking about how Hemp and marijuana are legitimately beneficial and should be legalized the notion is commonplace but the actual scientific evidence in support of this position is mounting too. An article in the online magazine The Verge lists the wide-ranging uses people have found and although the article includes the strong caveat that more research is desperately required, the implication is that the stuff works and we just need stodgy old politicians to approve and fund more research in the U.S. to prove it.

Once the province of hippies and health food nuts, mainstream medical science is catching up. Medical News Today just printed a piece exploring very promising results in the use of CBD in the treatment of Rheumatoid and Osteoarthritis. CBD is an effective and proven anti-inflammatory which makes it valuable in treating both the pain and further progression of arthritis, the leading cause of disability in the States, and with minimal side effects. As mentioned above, it won’t get you high, but it may cause dry mouth. Additionally, low blood pressure and sedation have been recorded by some users but at nothing like dangerous levels. In fact, both Hemp extract and CBD products have been determined to be non-toxic at levels 300 times greater than the typically recommended dosage. What’s more, it has been found to be effective in alleviating suffering for ailing pets, who like their humans can also develop arthritis in their old age. And it is safe for them too.

Proponents of the substance, in the case of some forms of epilepsy this includes the FDA, want more research into stroke prevention, joint health and alleviation of cancer symptoms and treatment side-effects. It took solid science being done in Israel at one of the few real Cannabis research centers in the world to discover a more efficient way to administer the stuff, now for sale in the U.S. though mostly only online under the brand Neoteric Nutra. The Neoteric hemp extract soft-gels are shown to introduce the important ingredients to the bloodstream and be distributed to the relevant sites in the body 20 times faster and significantly more effectively than other delivery methods. If this kind of effect is possible with just one lab working on the problem, imagine what we could do if dated and inappropriate research restrictions were lifted here. All signs point to a trove of discoveries waiting to be made for the benefit of modern medicine and all mankind.

With every passing day, positive feedback from more and more customers bears out the good things experienced by users of Hemp extract and CBD. With insufficient research scientists are unwilling to stake their reputations on this stuff but what you will notice when looking at the research that has been done, and the opinions, however tentative, that have been offered you can’t help but notice that nobody is saying don’t do it. Nobody is saying bad things are happening or that the claims are unfounded. As with any addition to diet, exercise or medicinal supplement, always consult a doctor is the standard advice. It is good advice too, what have you got to lose?