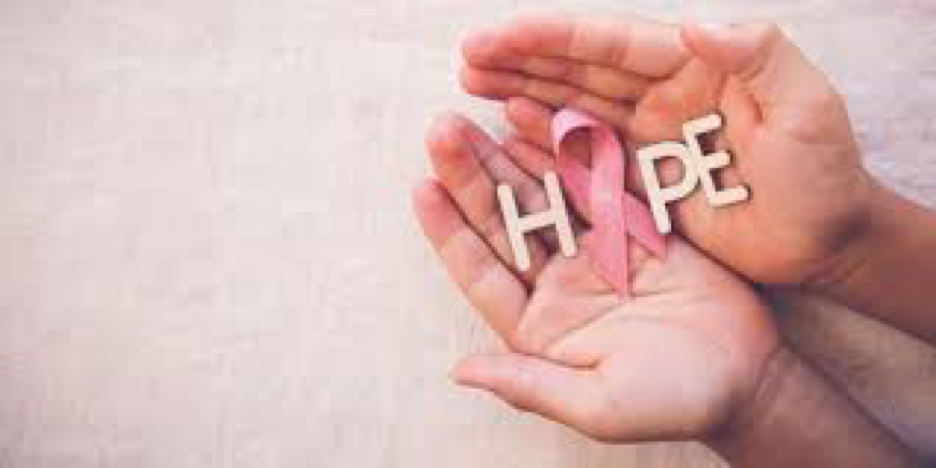 A mole or a nevus is a growth of clustered cells that appear on the skin as dark spots with different sizes and color. These cells are called melanocytes. They are responsible for skin colour. Moles can grow on any part of the body. However, they are more common on the face, legs, torso, and arms.

A majority of moles that appear on the skin are not harmful. Even so, there are some that can, later on, develop to melanoma hence necessitating immediate removal. But how do you identify a harmless mole from a cancerous one?

There are visible characteristics that can help you distinguish between a harmless mole from a cancerous mole. Healthy moles appear to be brown and have a regular shape mostly oval or round with sharp borders on the edges. These moles can be raised or flat. Even so, the skin will still feel soft with a raised mole. They appear in numbers less than 40 and are mostly found on the upper part of the body.

Cancerous moles or atypical moles have a higher likelihood of causing melanoma, one of the deadliest types of skin cancer. They do not have a specific colour. They may be red, pink, tan or brown making them difficult to identify as a melanoma. Compared to other moles, they have an irregular shape. Their texture is rough, crusty or scaly. They appear mostly under the hair, on the buttocks and the breasts in large numbers approximately more than 100. You may also spot them on the arms, neck, face, chest and the back.

Since atypical moles are more likely to turn into melanoma, you should keep track of any changes in size, color or shape. If a dermatologist believes a mole to be cancerous, they will take a tissue sample for further testing, and when confirmed it would necessitate immediate removal.

When a dermatologist identifies cancerous moles, removal becomes imminent. The most effective method for harmful mole removal is surgery. Some patients may also get their moles removed if they dislike the appearance or the location of the mole. If a mole is healthy, you may remove it by cosmetic or laser removal methods.

When surgery is necessary, there are three techniques that can be used:

Certain factors may be warning signs that your mole can easily cause cancer. Such include bleeding, itching, crusting, swelling, Ulceration, oozing, and elevation. It is important to immediately consult a dermatologist if you notice any of these signs.

Dealing with Depression from Cancer

It is very common for anyone diagnosed with cancer to become worried, scared or even anxious. These are early signs of depression that may eventually affect your treatment outcome and your quality of life. Depression may make you not see the importance of getting the treatment.

It is essential to identify any signs of depression and attend to them immediately. You can seek out a licensed mental health practitioner who can help you work through your mixed feelings through meditation, exercise or even counseling.