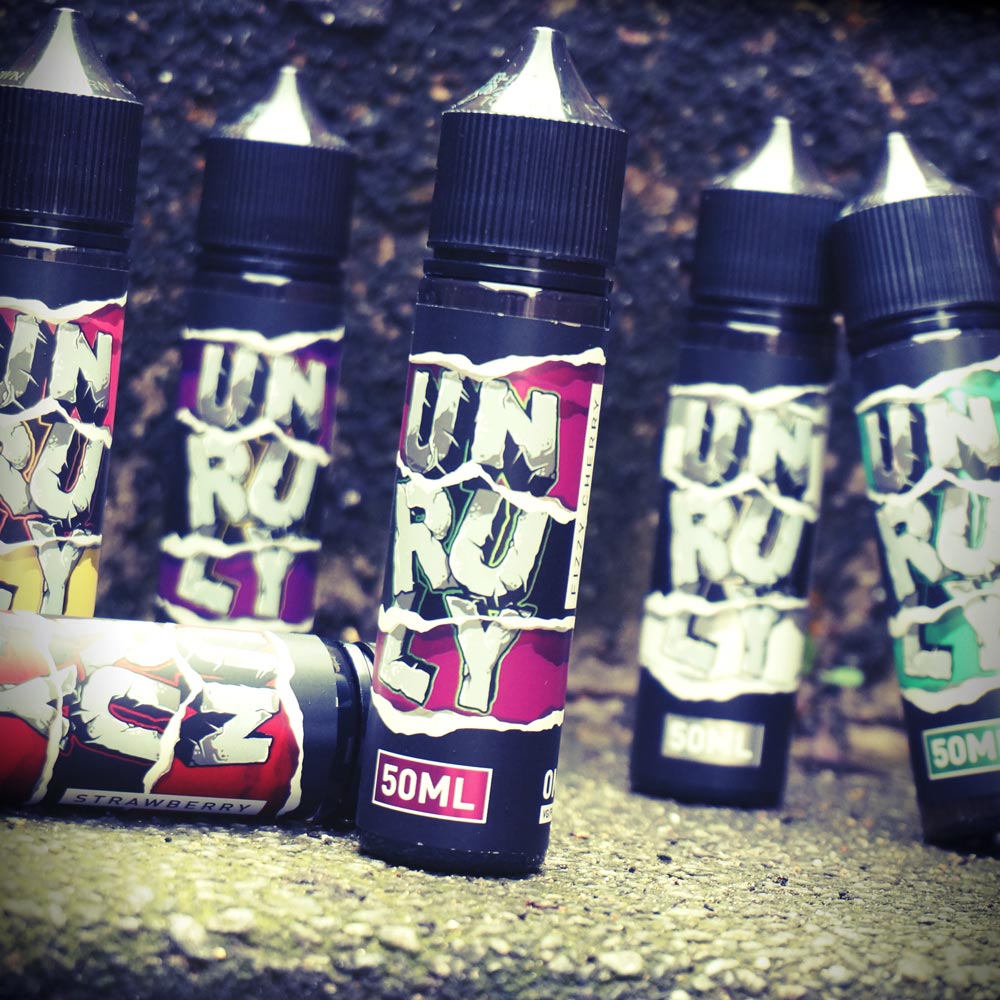 If you have been trying to quit smoking, you are not alone. Nearly seven out of ten smokers want to kick a smoking habit. They know this is something they can do for their health and prevent their body organs from getting damaged.

Turning to electronic cigarettes or other vaping devices might be a tempting way to transit from traditional cigarettes to no smoking. Many people believe that vaping unruly e-liquid can be a better option for you than using tobacco products. But, can e-cigarettes really help you quit smoking traditional cigarettes once and for all? Health experts and medical research reveal some facts about vaping.

Some of that information includes:

Electronic cigarettes heat flavorings along with nicotine and other chemicals to form an aerosol for you to inhale. Unlike traditional cigarettes, vaping expose few toxic chemicals, and so are less harmful than smoking tobacco.

Vaping has also been a cause of lung injuries and deaths though evidence shows that those cases affect those who used black-market modified e-liquids. It means you should not use vaping liquid containing THC. Also, avoid modifying or adding any substances to your vaping devices other than intended by the manufacturers.

Like regular cigarettes, vaping contains nicotine, which may be as addictive as cocaine and heroin. Some health experts say that some e-cigarettes users use more nicotine than they do from a tobacco product. Many users purchase extra-strength cartridges with higher nicotine concentration, while others can increase the voltage of their e-cigarette for an intense hit of the substance.

Most sellers market e-cigarettes as a tool to quit smoking though they do not have Food and Drug Administration approval. It means nobody can claim that vaping is an approved smoking cessation tool. According to a recent study, most people who wanted to switch to vaping to quit smoking ended up smoking both regular and e-cigarettes.